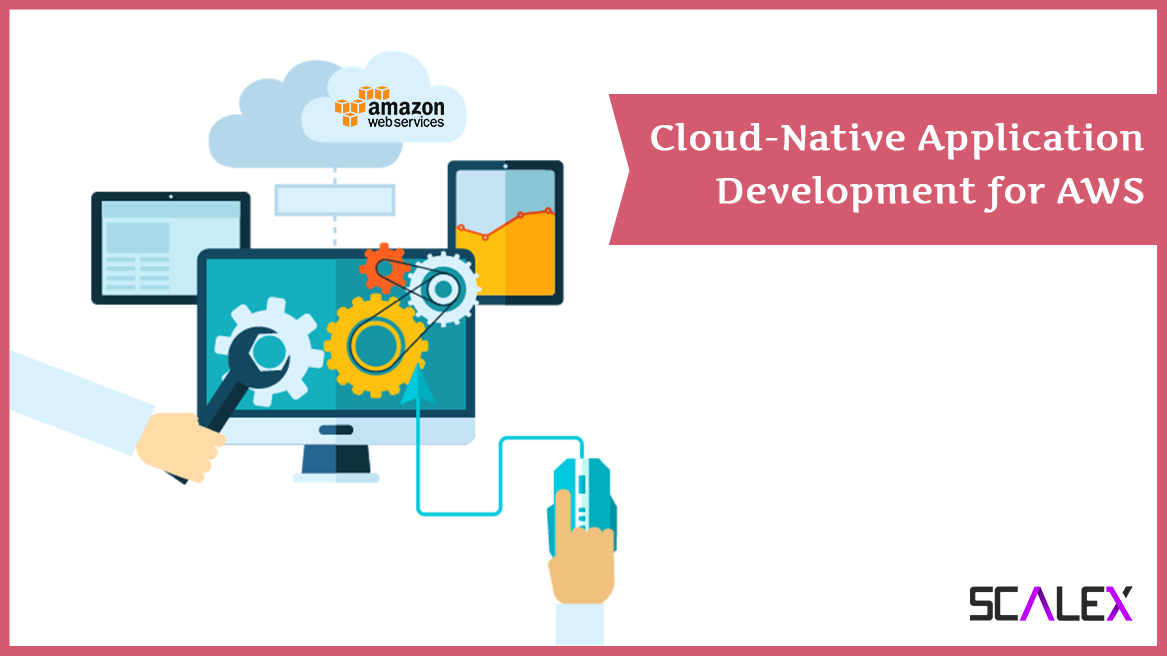 Microservices are certainly a revolution that has brought the industry to the next generation with matchless performance and productivity. It essentially bifurcates a complex problem into structured counterparts in the form of a collection of services.

A complex scenario when decomposed into smaller sections, adds up a considerable level of testability, maintainability, and organized layout that can be deployed easily independently with ease.

Serverless and Containers have been acknowledged to deliver significant benefits and are trendsetters among the development technologies. Individually, each of them offers many benefits that can be easily exponentiated upon combining the two giants into one segment.

Containers and Serverless are competitors’ developmental technologies that deliver a distinct set of benefits to the end-user and are opted to depend upon the situation. Let’s have a look at the insights.

Serverless microservices are yet another breakthrough in the developmental domain. ‘The technique builds an entire system without the need to manage a server, thus discarding the usage of traditional practices focusing on the central entity – “the server.”

Serverless technology is on a boom in the industry and is much appreciated by the tech giants, namely Google, Amazon, and Microsoft. It offers numerous benefits for both the developers and the business.

Opting for serverless microservices could be a good decision for your organization, empowered with many benefits. It is a smart, request-driven technique that brings a massive cut down in operational costs.

As the name signifies, containers are pretty much similar to the physical containers wrapping up all the essential components needed to execute a service. Being an autonomous bundle offering complete execution space to software makes it a highly portable unit that significantly adds to the execution speed.

On the other hand, microservices are a lightweight fragment of the problem in hand, divided into several counterparts where each segment performs a distinct function and produces the ultimate result upon knitting up as one.

Keeping in mind that microservices are a bunch of services executing to achieve the combined results, running them simultaneously on a single interface could result in severe conflicts and could mess up the entire execution cycle into a slow loading and complex scenario.

Why rely on containers for the implementation of Microservices?

Containers are a big asset to building up a microservice architecture in the AWS framework. Being lightweight, they can quickly deploy a runtime environment for the microservices ensuring smooth execution combined with a significant boost over the implementation of the entire process.

Executing the microservices via the container is essentially an evolution that offers a significant performance boost at far less cost and streamlined usage of system resources merged with efficient traffic handling capability. The ultimate benefit of employing containers maps the sole aim of running a business, i.e., enhanced user satisfaction.

In a nutshell, serverless and container techniques promote better computing with minimized infrastructure overhead. Both the approaches deal with fragmenting a complex problem into relatively simple modules running independently towards a common goal.

The users need to choose wisely between the two approaches, assuming preference for a serverless technique if the application needs frequent iteration and non-consistent usage/traffic and opting for the container technique in case the requirement lies across the migration of legacy applications to the cloud.

Additionally, there can be hybrid architecture if your requirements match up to the use cases of both segments. Choosing the combo would help you reap the perks of both approaches as they complement the other and take care of each other’s limitations in the true sense.