What Is Metaverse? Is It Just About The Avatars, Virtual Reality, Or More! 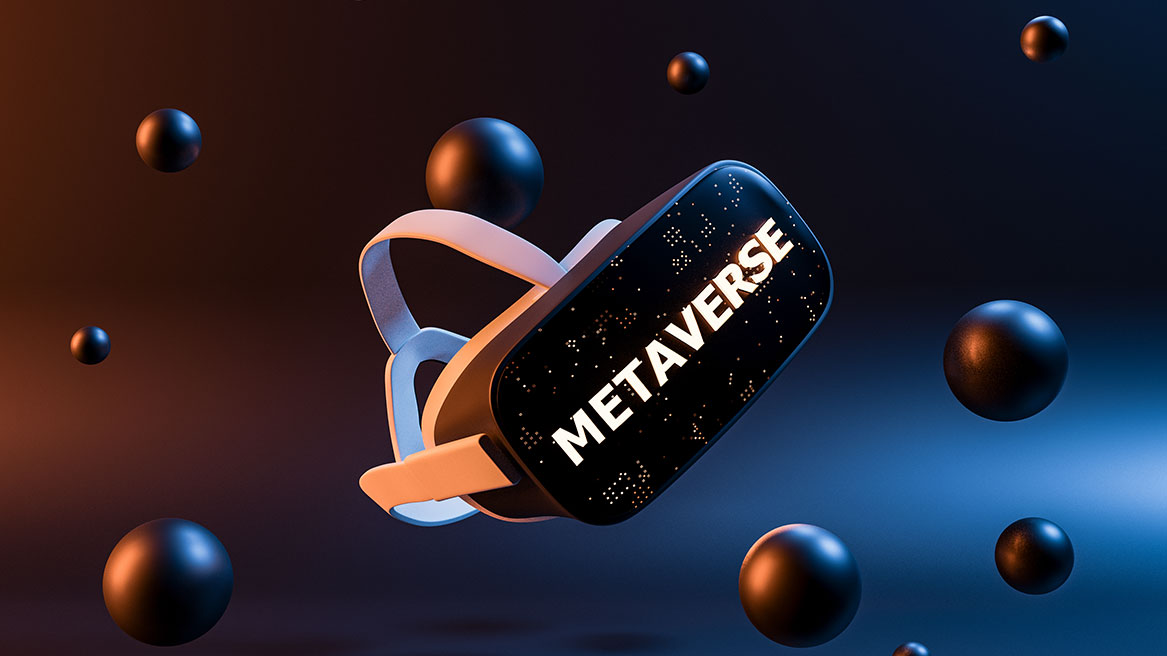 The hype around the metaverse concept gained momentum after Facebook changed its name to Meta and its expansion into the metaverse. It has been a hot topic of conversation, with Facebook and Microsoft both talking about the potential of the virtual world for their business.

But what is metaverse? It has evoked different understandings and visualizations from people worldwide. This article seeks to look deeper into the metaverse to help folks like you and me understand what the concept is all about, what changes are underway and why the emerging virtual world is a big deal.

There is no simple definition of the metaverse. Because there is no metaverse as of now, and no one knows what it will be like in the future.

While you may believe Meta brought this concept, it has been around for a long time now. The word ‘Metaverse’ was first used in 1992 by Neal Stephenson in his science fiction novel Snow Crash. People in the novel donned avatars interacted with each other in a virtual version of the world.

Much like science fiction, it is more or less the same.

Simply put, metaverse is a boundless place where you can live your life online.

According to Zuckerberg, “metaverse is going to be the successor of the mobile internet.” Facebook’s idea of metaverse includes virtual avatars of people playing games, attending meetings, workshops, exercising, studying, and socializing, besides all kinds of activities that can be done in reality.

Is it only about avatars, gaming, headset, and glasses?

To some extent, yes. The metaverse will be a virtual world that parallels with our real lives.

As more people have started working remotely due to the COVID-19 pandemic, there has been an increased demand for ways to make online interaction more natural or lifelike. The idea is that it will create new online spaces in which interactions can be more multi-dimensional, where users can immerse themselves in digital content rather than simply viewing it.

Building social experiences isn’t only the goal of the metaverse. Microsoft believes that the metaverse could make remote work more personal with Microsoft teams. It could also enable digital ownership and entire virtual economies.

The metaverse will be driven by diverse forms of technology such as cloud infrastructure, software tools, platforms, applications, user-generated content, and hardware. In addition to the technical requirements, it will include various user experiences, including entertainment, gaming, commerce, social interactions, education, and research.

Some of the basic building blocks of metaverse already exist. Gaming platforms are the early examples of the metaverse. Ultra-fast broadband speeds, virtual reality headsets, digital concerts, video calls, online avatars, and commerce platforms are already up and running, even though they may not be accessible to all but are a part of the metaverse.

Another product is Pokémon Go, a popular augmented reality game platform that lets people interact with computer-generated images superimposed against the real world through their smartphone’s camera.

Mark Zuckerberg estimates it could take five to 10 years before the key features of the metaverse become mainstream. Several large tech companies are chasing down the metaverse with varying visions.

In March 2014, Meta acquired Oculus for $2.3 billion. The company continued releasing Oculus Quest products, making some of the best VR headsets. Considering that Meta now plans to heavily rely on both VR and AR to bring realism to the concept, starting in 2022, the entire product line of Oculus will be rebranded to Meta Quest.

Apple is already into AR and claims to have “the world’s largest AR platform.”

Microsoft is not far behind to jump on bandwagon. The software giant already uses holograms and is developing mixed and extended reality (XR) applications with its Microsoft Mesh platform, which combines the real world with augmented reality and virtual reality.

The metaverse is just an idea as of now, soon it could become a reality because many technology companies are betting that it will be as big as the internet is today. Though it will be more realistic and immersive, the question remains – how safe will the metaverse be?

Many are raising concerns about the potential risks in an environment where the boundaries between the physical and virtual worlds will continue to blur.

Privacy and data security will be crucial to focus on, given the potentially large quantity of sensitive personal information that could be commercialized in the metaverse. It is legitimate to ask how companies will manage users’ data created within this virtual world, who will govern this data and for what purposes.

It is essential to know that metaverse is built on the use of realistic 3D avatars for its effective functioning. Such a systematic use of avatars raises security and privacy questions. When interacting with an avatar, how can we know who is really behind it? Identity fraud and theft can be a significant risk, making users’ digital identity protection vital.

Since the metaverse represents new and exciting opportunities for the future, it is essential to keep in mind that the development of such a virtual environment will raise significant legal, ethical, and security challenges. We will need serious commitment and action to ensure it is built to prioritize the rights, safety, and wellbeing of everyone. It will require unique and distinct security solutions to protect users’ data and privacy.