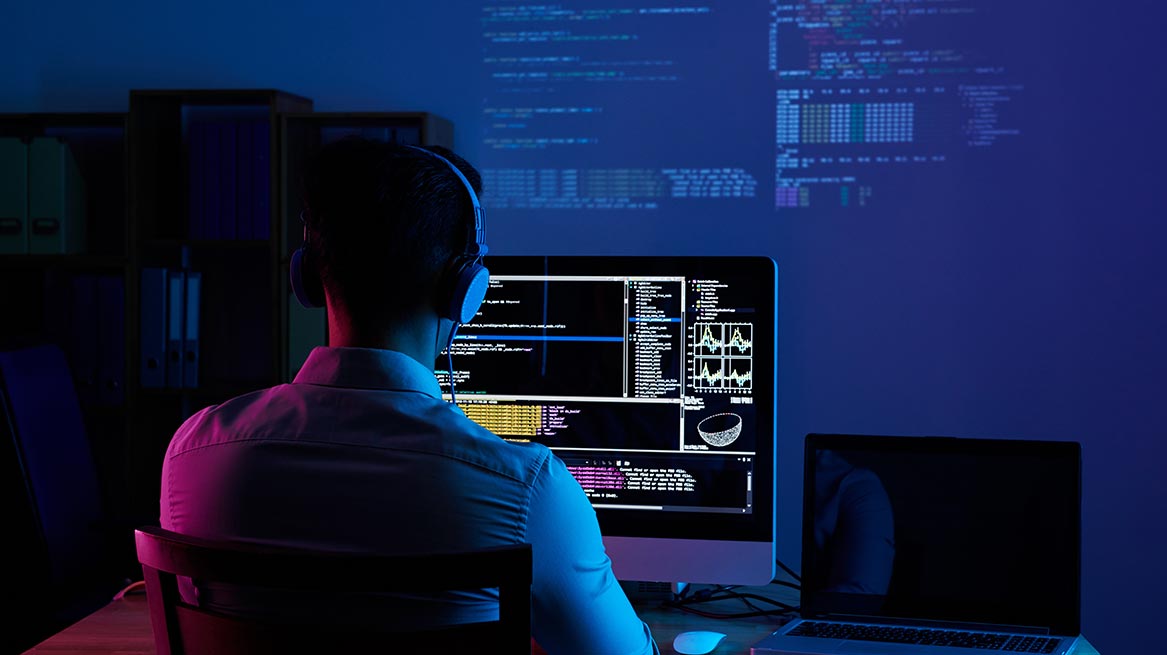 Why are the largest companies using React Native? 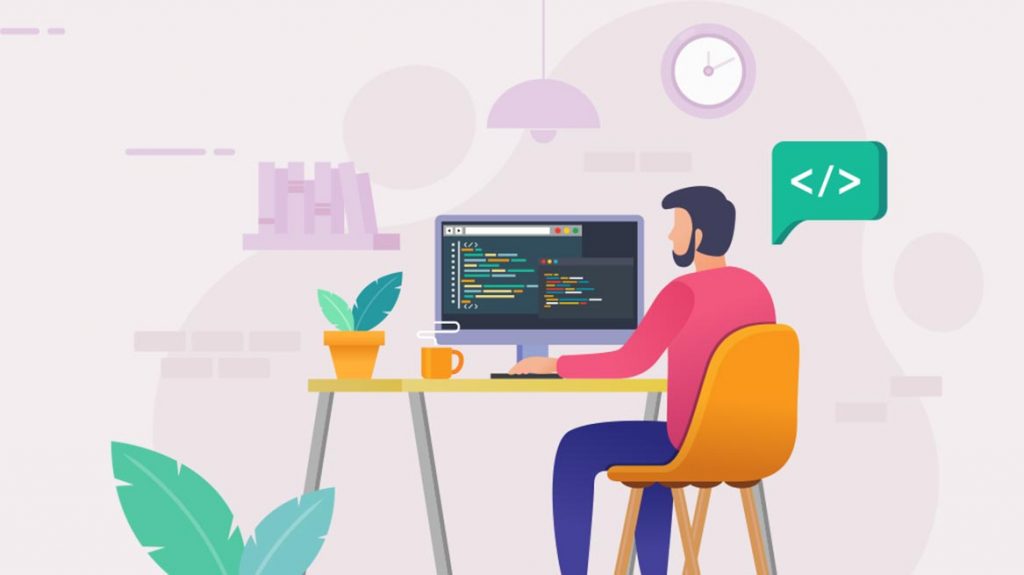 The main purpose of React Native is to bring the power of React to native mobile apps development. React Native components are pure, side-effect-free functions that return what the views look like at any time. For this reason, it is easy to write state-dependent views, as one need not bother about updating the view when the state changes. It is the framework does this work for the user. React Native has multiple benefits, such as being cross-platform, cost-effective, enhanced UI/UX, faster time to market, modular architecture, and so on. Looking at these benefits, various leading organizations, such as Facebook, Walmart, Scalex Cloud, and so on that have adopted this technology.

Scalex Cloud is a top React Native App Development company that leverages the incredible flexibility and power of React Native to deliver apps efficiently, quickly, and seamlessly. React Native is the ideal business solution for you if you want to save time, money, and other resources significantly. Scalex Cloud strives to add value to each mobile app development project that comes their way. With a significant portfolio of React Native apps, the team has substantial experience that helps with the delivery of quality products faster. 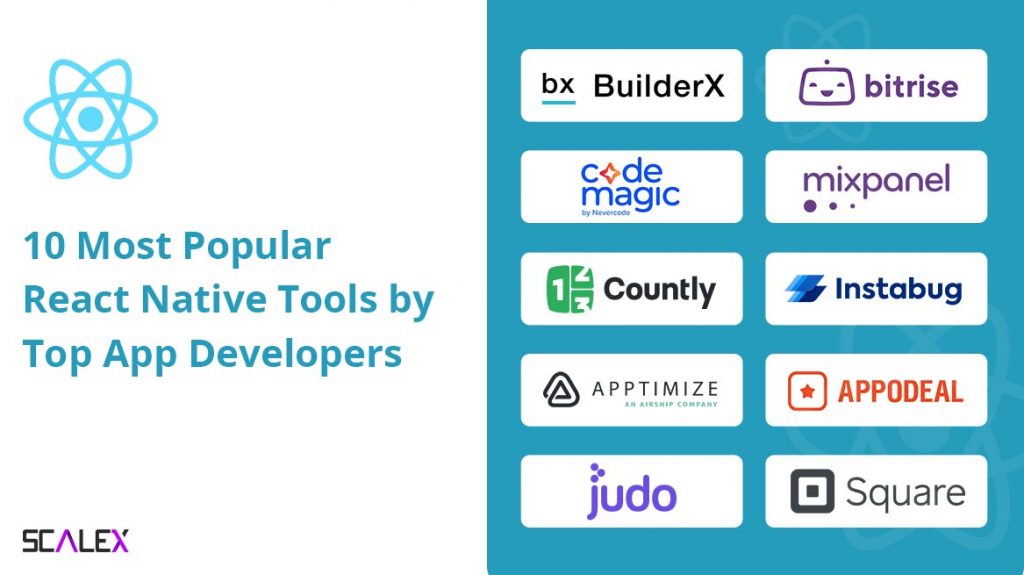 As mentioned in this blog, React Native apps are armed with a powerful, modern technology that enables organizations across the globe to reach new customers on mobile platforms. They are fast, effective, and relatively easy to learn for JavaScript developers. The idea of creating apps using a single paradigm for all platforms does sound a bit unbelievable. However, React Native enables the acceleration of the process of developing apps across multiple platforms, thanks to the probability of reusing most of the code between them.

Aanchal is a digital marketer with over 11 years of experience in the field of digital branding for both B2B and B2C. Her expertise lies in strategic management and she loves diving into the world of information technology to be adept with its technological advancement.